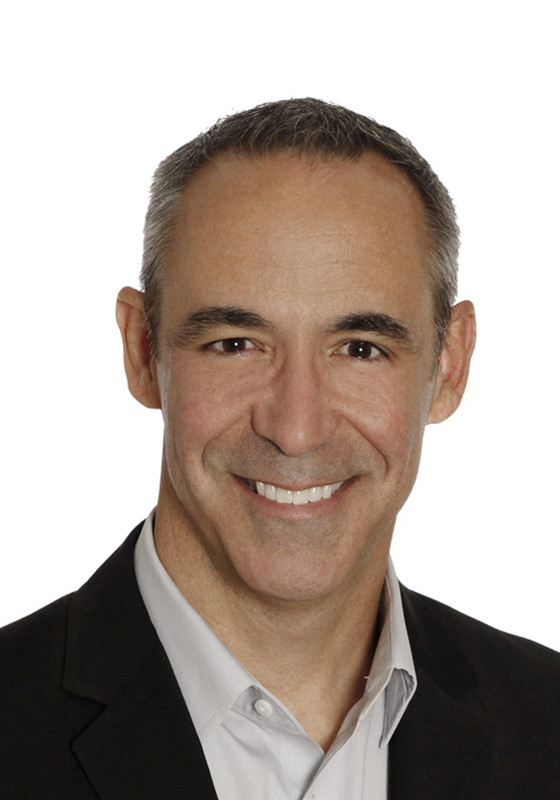 Dan Ludwick leads the global products and technology efforts for Elo and is responsible for growth, profitability and customer satisfaction for the company.

Dan has been in the technology and electronics industries for more than 25 years where he began his career as a sales associate with NCR Corporation in 1989. Ludwick joined NCR’s product management organization in Dayton, Ohio in 1992 as a product manager.  In 1997, he moved to Irvine, California to lead Toshiba America’s services marketing team as Director, Services Marketing and then, in 1999, Gateway Computer’s services business as VP of Services.  Since 2007, Ludwick has been in leadership roles at Enterasys Networks in Boston as VP of Global Services and then Lineage Power in Dallas as VP and General Manager, Energy Systems which was acquired by GE in March 2011.

Dan earned a BA in Economics from UCLA and an MBA from Pepperdine University.